You are here: Home / Yoga / Flying Swami – The Founder of the International Sivananda Yoga!

Swami Vishnu was born in Kerala, South India, in 1927. As a young boy he exhibited his strong will and determination towards life. In his teenage years without much financial resources for a university education, he joined the army. It was by accident that a piece of paper about the yoga guru Swami Sivananda got his attention. After years of rigorous Hatha-Yoga practice and Karma yoga (selfless service), his master Swami Sivananda was convinced that Swami Vishnu was the chosen one to bring the message of peace , health and wellness to the world. With Swami Sivananda’s blessing, Swami Vishnu traveled to the West and spread his teachings for the benefit of humanity.  Swami Vishnu’s limitless energy, knowledge and profound inspiration for peace, harmony and well-being has captured the imagination of tens of thousands of people around the world. 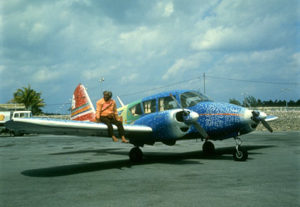 Political instability and global conflict mobilised Swami Vishnu’s plan for a peace flight.  In 1971, Swami Vishnu flew a twin-engine Piper Apache plane painted by artist Peter Max from Boston to Belfast in Northern Ireland showering flowers and peace flyers. Later, the same year he flew over the Suez Canal from Israel to Egypt and continued to fly over Pakistan and India. In September 1983 Swami Vishnu flew over the Berlin Wall from West to East and landed an ultralight glider in an East Berlin field. He held a Global Village Peace Festival alongside the Berlin Wall in which he walked across hot coals to demonstrate strength of mind. After his flight in West Berlin he said in a statement that “The only hope for peace is when we recognise the unity of mankind”.

He had neither passport nor visa, nor did he have permission of the authorities for his flight in a red and yellow Quicksilver ultralight aircraft. When asked why travel without a passport he said “Birds fly from country to country without recognising state borders and without passports and visas”.

Swami Vishnu founded the International Sivananda Yoga Vedanta Centres, a global organization with its head quarters in Val-Morin, Quebec, Canada. It has 20 yoga centres, 9 ashrams and several affiliated centres across the world.

The plane Swami Vishnu flew is currently kept in the peace museum at the Sivananda Ashram in Val-Morin, Quebec, Canada. 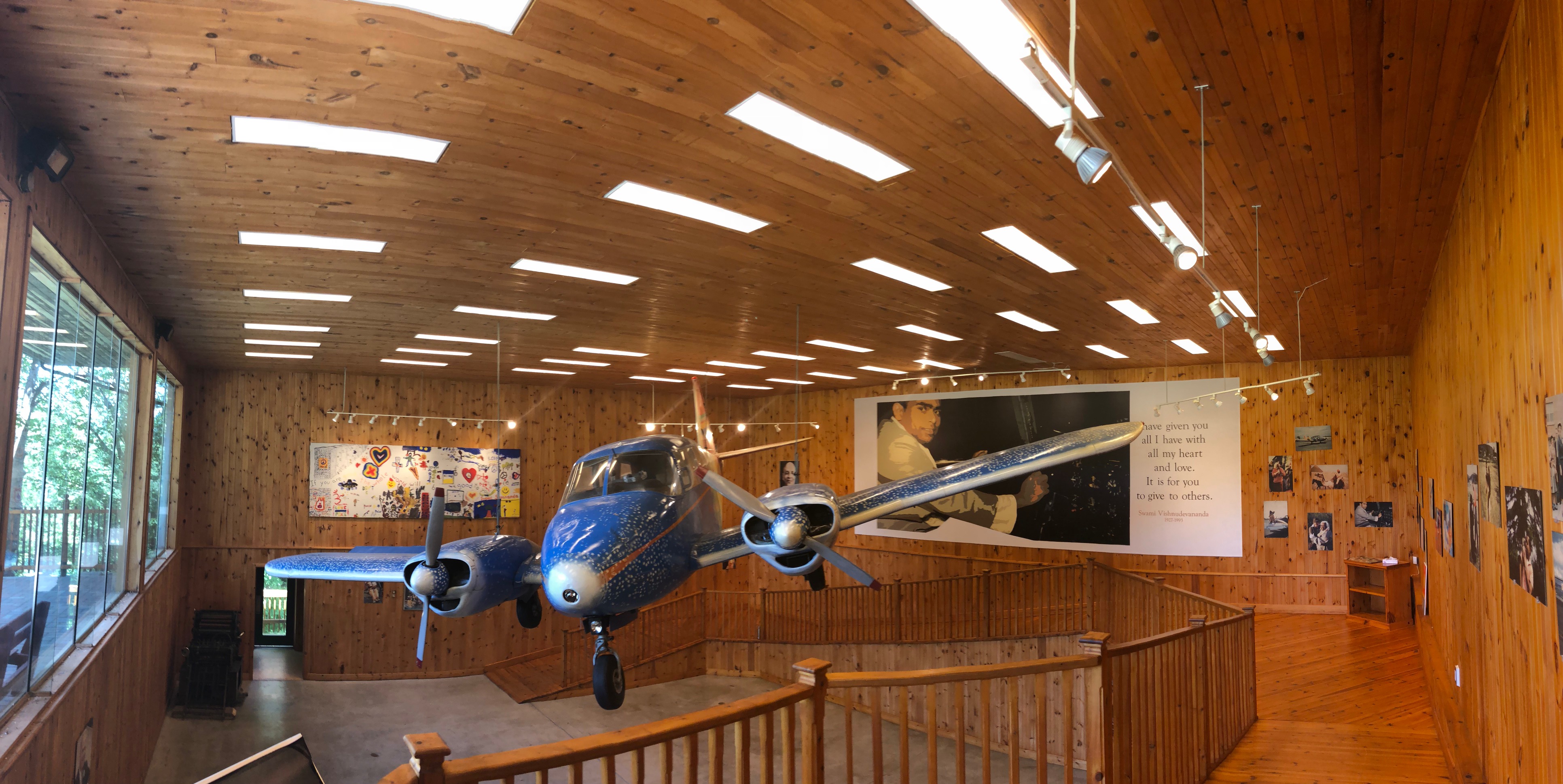 The true spirit and values of the organization are upheld through its relentless and tireless service to humanity as a whole. 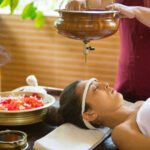 by Dr. P.R.Vishnu, BAMS,MD Health can be defined as a state when the body, mind and spirit function in harmony with each other. The ancient science of … END_OF_DOCUMENT_TOKEN_TO_BE_REPLACED 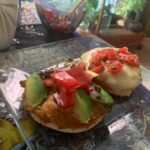 by Mariana Rebollo Moreira The Mexican Molletes is a popular grilled sandwich served across Mexico. It is nutritious, simple, and fast to prepare with … END_OF_DOCUMENT_TOKEN_TO_BE_REPLACED 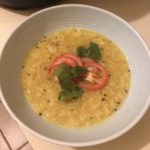 By Monu Harnal Try Khichari if you prefer something light, nutritious and easy to prepare. Ayurveda, from India, is one of the oldest medical practices … END_OF_DOCUMENT_TOKEN_TO_BE_REPLACED 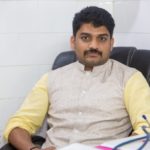 by Dr. P.R. Vishnu, BAMS, MD In my thinking, Agni is the action of acids like HCl, NaCl and KCl plus the enzymes that break down the macromolecules into … END_OF_DOCUMENT_TOKEN_TO_BE_REPLACED 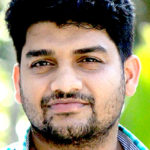 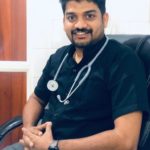 Dr. Vishnu holds a Bachelor’s of Ayurvedic Science and Surgery from Rajeev Gandhi University in … END_OF_DOCUMENT_TOKEN_TO_BE_REPLACED by Dr. P.R.Vishnu, BAMS,MD Health can be defined as a state when the body, mind and spirit function in harmony with each other. The ancient science of Ayurveda emphasizes preventative measures and curative therapies, which include regular purifying of the body – in order to maintain an ideal state of health. Ayurveda also recommends proper […]